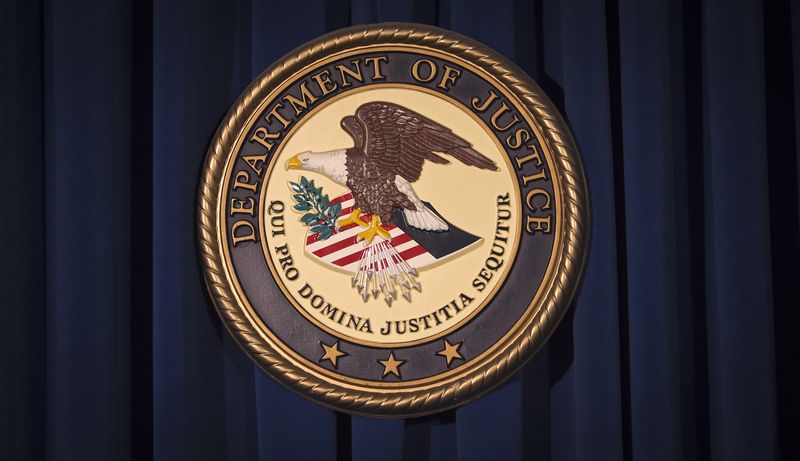 For veteran Butch Boucher, the hardest part of serving off Somalia was the unknown. He was part of a navy crew escorting UN food shipments to the mainland, ensuring the deliveries were not intercepted by pirates.

“I was tasked with supervising a team of seven who were gathering intelligence on which ports were safe, where the pirates were operating, which ships they were holding hostage.”

The threat of hijackings and kidnappings still loomed as hundreds of ships were attacked in the region in the year he served.

“I did not come back from this trip the same person.”

Boucher, 59, was diagnosed with post-traumatic stress disorder after returning home. His wife, Theresa, also a 10-year military veteran, also suffers from the disease.

After recently moving from Ottawa to Vancouver, the couple say they have faced financial hurdles when it comes to dealing with their conditions. Prices for services such as in-town counseling exceed what is covered by Veterans Affairs Canada services and benefits.

“We’re mentally strained because we’re not getting those services,” Theresa Boucher said. “It’s so expensive here, and there’s just a lack of military services available.

Supporters say there are many veterans in their position, a symptom of stagnating federal military benefits that don’t reflect demand for services like counseling that have become increasingly expensive.

“That’s what a lot of veterans don’t realize – you’re actually often competing for a spot to see a really good counselor,” he said, adding that many veterans simply choose to pay out of pocket for the services rather than using their benefits.

Benefits offered by Veterans Affairs Canada through Blue Cross insurance provider Medavie vary by province. In Ontario, where the Bouchers lived, couples counseling sessions, for example, are covered for up to $195 per hour.

In British Columbia, where they now live, sessions are only covered up to $120, well below typical rates charged by service providers in cities like Vancouver and Victoria.

The couple, who are retired and on a fixed income through a military pension, say they cannot afford to pay the difference, especially given the rising cost of living.

“These are all things that relate directly to our service to our country,” Butch said. “Why can’t we get the services we are supposed to need in Canada?”

CBC News contacted Veterans Affairs Canada but did not receive a timely response.

The couple say they would like to see benefit rates increase in communities where the cost of living is higher.

It’s a sentiment shared by Laidler, who says problems with affordability and access to services have been rising for years.

“You need to make veteran customers more attractive to people running their own small businesses.”