A Guide to Personal Loans for Fair Credit 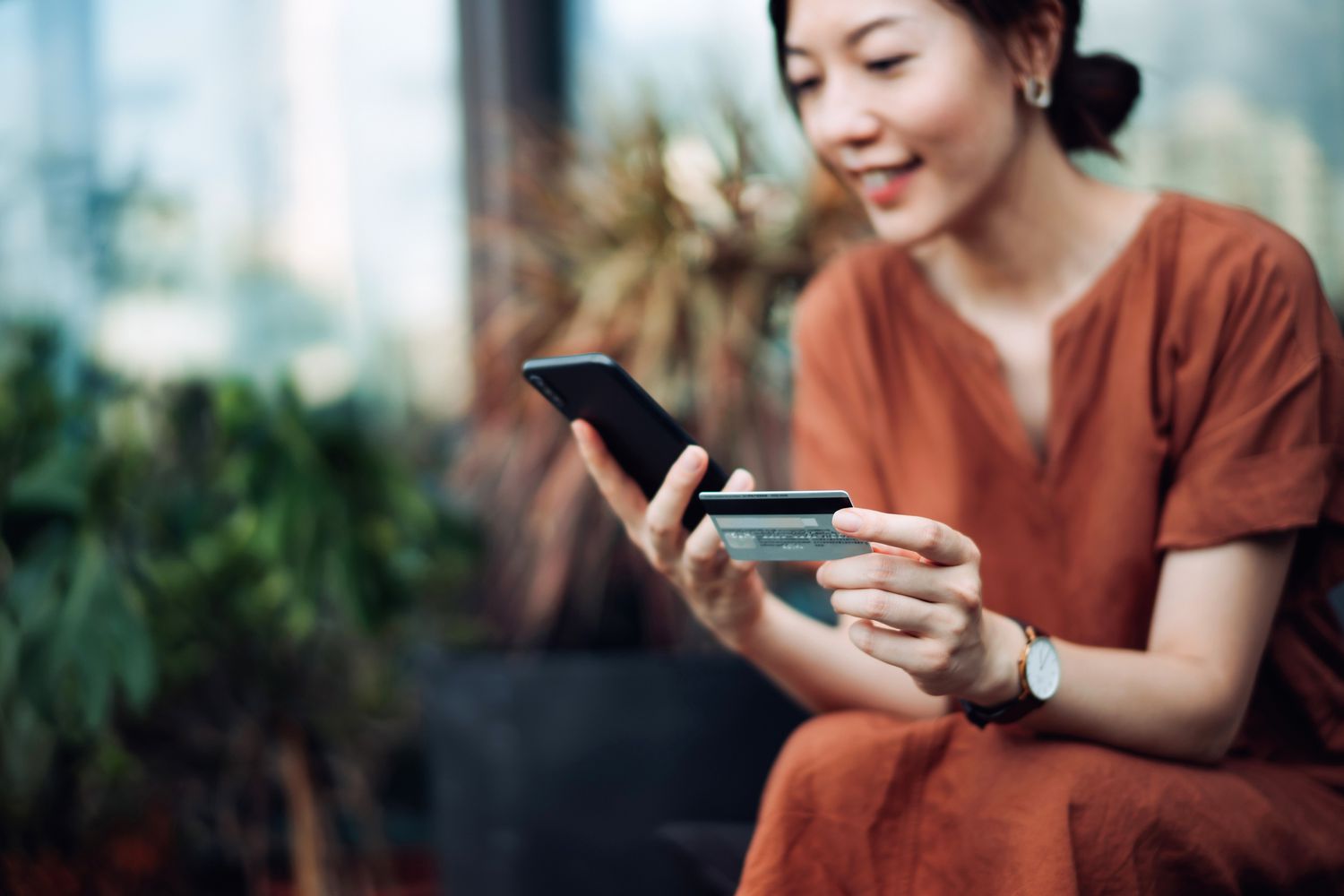 Canadians can now borrow money through the post office.

Canada Post has partnered with TD Bank to offer personal loans between $1,000 and $30,000 at fixed or variable rates. Applications can be completed online.

Launched as a pilot project in Nova Scotia a year ago, the Canada Post loan project was quietly launched nationwide on September 12.

The MyMoney loan offers lower interest rates than other loan products and credit cards through Canada Post offices and is aimed at underserved areas.

“Canadians have told us they face limitations in accessing simple, affordable and transparent financial services,” Canada Post spokesperson Philipe Legault said in an email. “By combining Canada Post’s strength to serve the entire country with the expertise and security of a long-standing financial services provider, we believe we can improve access and options for more of Canadians.

Canada Post is a Crown corporation mandated to operate in rural areas. It has more than 6,000 post offices across Canada.

Now that the Internet has reduced demand for postal mail, Canada Post was considering redefining its services and making better use of its rural post offices, says Ken Wong, professor of marketing at Queen’s University Smith School of Business.

“Over the past decade, as it has become increasingly clear that post offices are being used less and less, there have been many suggestions that Canada Post has, as one of its greatest assets, all that real estate,” Wong said. .

“The question was ‘what else can we do in all these places?’ For a long time, there had been talk of these postal areas being able to serve as bank counters,” he said.

“It’s really Canada Post trying to take advantage of all these locations and the fact that they have access to all these Canadians.”

Offering financial services is not a new concept for the Post. Canada Post already provides a wide range of financial services, including domestic and international money transfers, money orders, and the sale of payment options such as reloadable prepaid cards, gift cards, e-vouchers, and installments.

The Canadian Union of Postal Workers has long advocated that Canada Post provide banking and financial services to reach rural towns and villages that do not have access to banks and as an alternative to high interest payday lenders.

Canada Post has not said whether it plans to launch other banking services. “Right now, we’re focused on making the national launch a success,” Legault said.

Whether or not the new service will succeed remains to be seen, Wong said, especially in light of market uncertainty.

During the 2021 market test in select Nova Scotia post offices, Canadians used the loans for unexpected emergencies such as car repairs, vet bills and to help with larger purchases.

As soaring inflation drives up the cost of living, “some people are going to run out of resources,” so they might turn to a product like MyMoney that’s easily accessible, Wong said.

“But at the same time, there’s a lot of uncertainty with interest rates and inflation, so there may not be a lot of demand for loans.”

Anyone can read Conversations, but to contribute you must have a registered Torstar account. If you don’t have a Torstar account yet, you can create one now (it’s free)

Conversations are the opinions of our readers and are subject to the Code of conduct. The Star does not share these opinions. 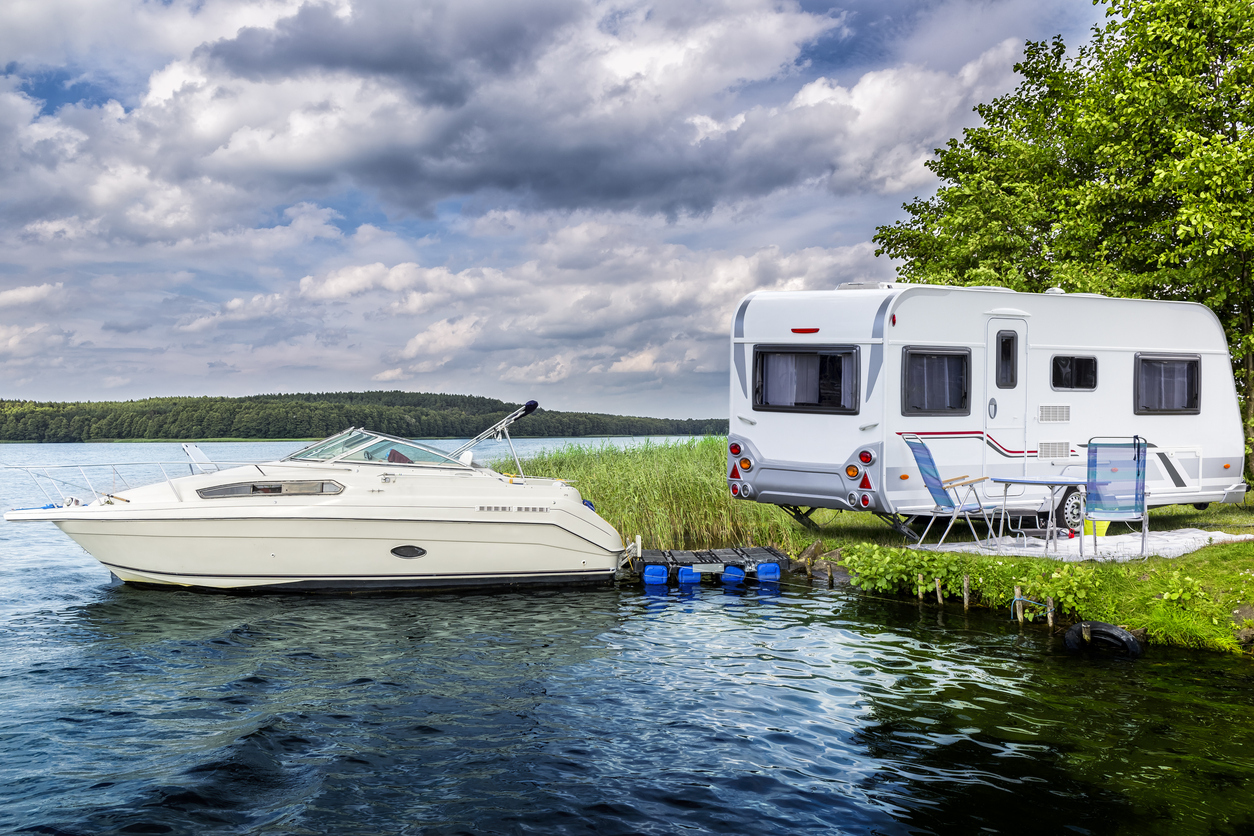 Australians love to get out on the water. If you are thinking of buying a …