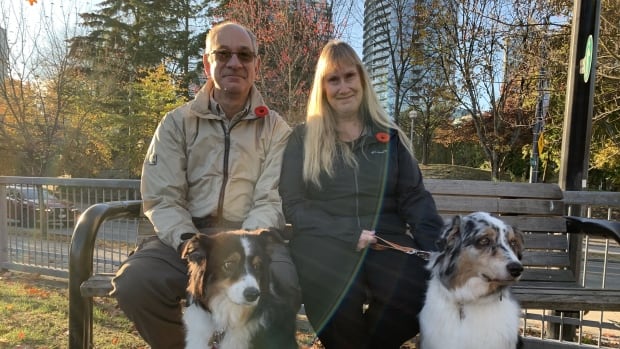 (Reuters) – The U.S. Justice Department on Thursday launched an investigation into whether Oklahoma, Oklahoma City and the city’s police department discriminate against people with mental health issues in the provision of behavioral care services.

The investigation will examine whether Oklahoma violates federal law, including the Americans with Disabilities Act (ADA), by relying on psychiatric institutions to serve adults with behavioral health issues rather than community services offered to others, Assistant Attorney General Clarke told a news conference.

The ADA requires state and local governments to provide people with disabilities equal access to programs and services.

In addition, the department will review how Oklahoma City responds to emergency calls involving a mental health crisis and whether city police are following ADA standards at the scene of such calls.

“We will assess whether the State of Oklahoma’s failure to provide community-based services to people with behavioral disabilities in Oklahoma County results in unnecessary institutionalization and unnecessary contact with police,” Clarke said.

The investigation came after a discrimination complaint was filed with the agency, according to a senior Justice Department official.